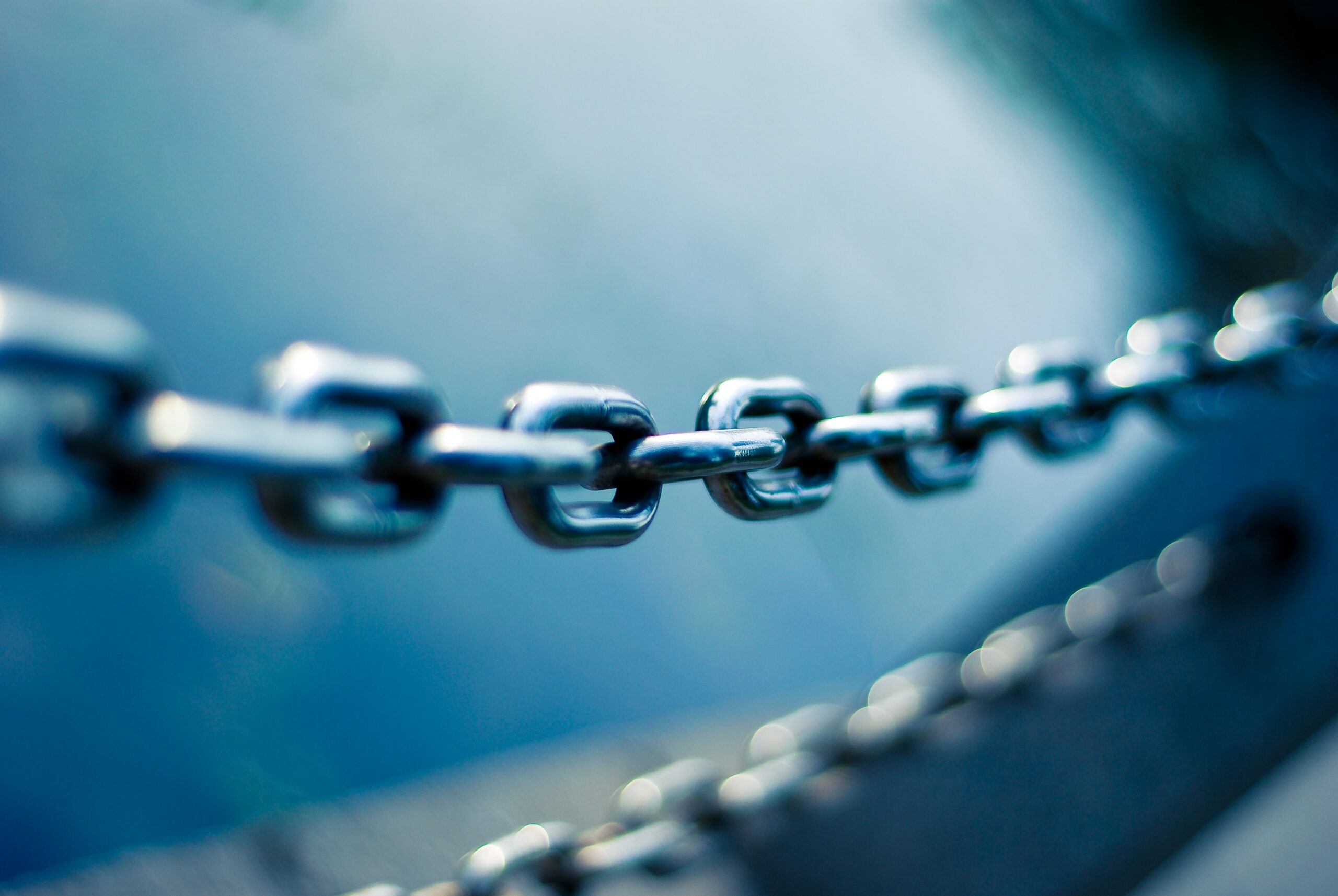 We saved an American company from an attack by the HiveLeaks ransomware, one of the most active groups on the market. We tell you all about it now.
Need Help?
Let Us Manage Your Ransomware Recovery
Contact Us

It is becoming common to hear testimonials from companies that had to close their doors because of ransomware attacks. For sure, such an event can create traumas and complications for the smooth running of a business.

Large hacker groups like LockBit or BlackCat have been firing off attacks around the world looking for victims who will agree to pay the ransom to get their data back.

A Materials Engineering company fell victim to one of these attacks. Being a small company, the risk of suffering very serious impacts on the functioning of the business was very high.

The interesting point was that despite the extremely worrying situation, they discarded the option of paying the ransom and funding future attacks and decided to look for experts in the field of data recovery.

The company then quickly found us through Google and initiated contact with one of our experts.

After a first call, our team was able to get a clear picture of the situation. It had already been two days since HiveLeaks had hacked into the systems, infecting a virtual machine in a Hyper-V environment. About 400 GB of crucial information was locked up by the encryption, leaving that data totally inaccessible.

In this scenario the good news was that we had already recovered cases similar to this one, so there was a high probability that RansomHunter could help this company. This factor already brought a certain confidence to the customer.

Of course, we did not want to work only with probabilities, but with tangible numbers. Therefore, we were right to perform an advanced diagnostic on top of the encrypted data.

For security reasons we accessed the customer’s environment via RDP with administrator credentials and single user.

After this diagnosis, we were no longer talking only about probabilities, but about concrete results. With the client’s agreement, we were then able to advance the project to a new phase, recovery.

It is certain that this stage can generate a certain anxiety in wanting to see the result soon. Which is normal, after having to pause almost completely the activity of a company. Each day that passed without the business running represented for the client a lost revenue opportunity.

So, to contain anxiety, we established checkpoints throughout the project. In this way, there was a transparency of processes for both parties.

Despite the certain complexity of the encryption, our experts in decrypting ransomware files worked on this project for 2 days. At the end of the process, we scheduled an appointment with the client so he could validate and test his data.

It is important to remember that at RansomHunter the payment of the service is only made after the validation of the data by the client.

The result was that 100% of the encrypted data was recovered and made available to the client to get his company up and running again.

Today, there is the possibility of recovery even after having suffered a ransomware attack. Nothing is lost! Digital Recovery Group, through RansomHunter, has the technology and know-how to bring the solution your company needs.

Contact one of our specialists and recover your data right now.