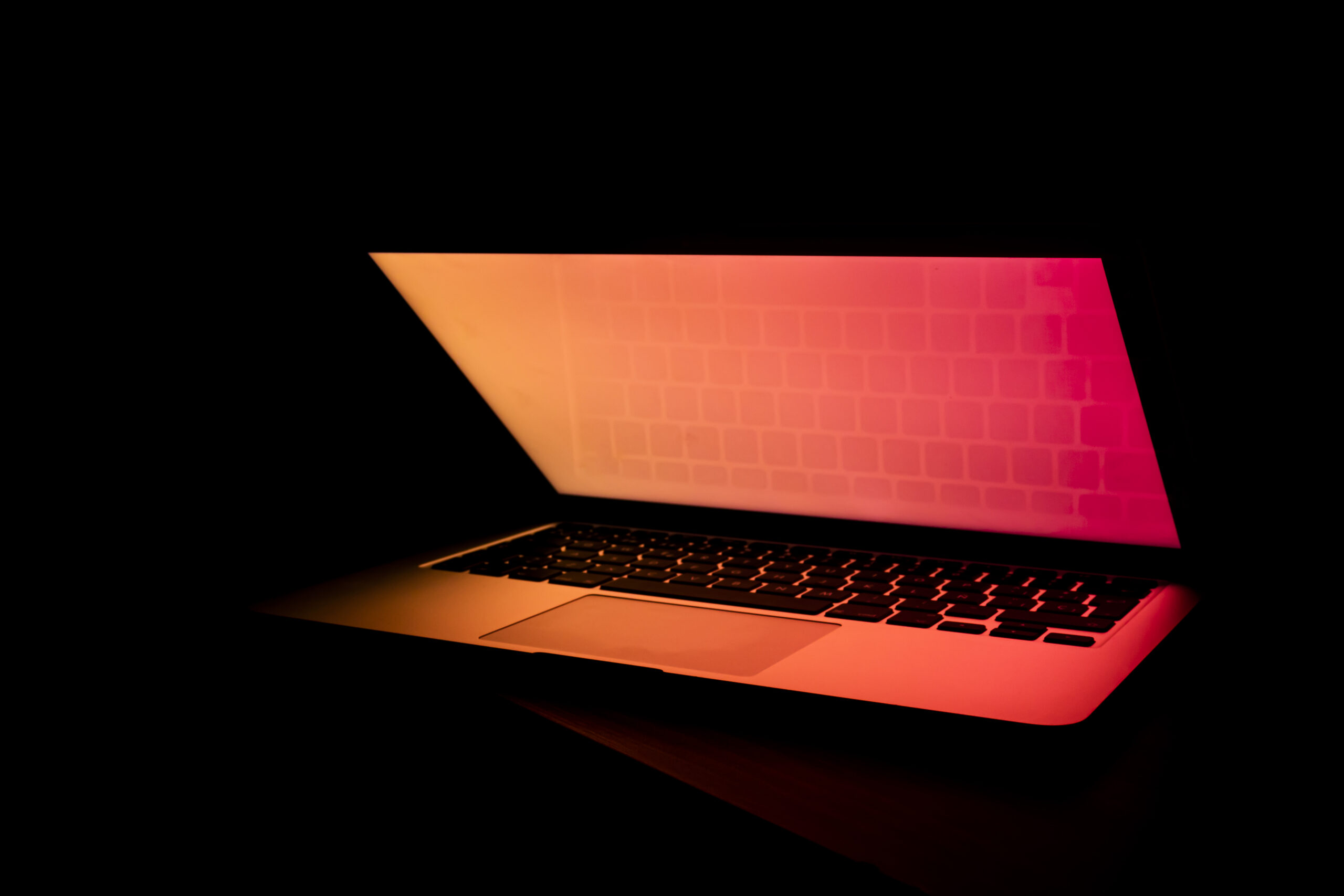 Soon after a new wave of LockBit 2.0 ransomware attacks, many companies saw their business come to a standstill because of data locked up by encryption. Here is a case of decryption for one of them.
Need Help?
Let Us Manage Your Ransomware Recovery
Contact Us

Through our website chat, we received a contact from one of the companies that was a victim of the recent LockBit 2.0 ransomware attack wave. Amidst the despair and distrust on the part of the customer, we managed to serve him in the best possible way.

After some time of conversation, we were able to establish the project scenario, which was: All their virtual servers had been affected. The result was that his VMs on Hyper-V and VMware could no longer boot.

With this information, it was time to show that decryption of the files was possible. Due to the size of the data, the best option was to perform advanced remote diagnostics directly on the customer’s machine.

With his authorization, we performed the diagnosis on one of his three infected disks, thus making it possible to start the data decryption process. The client’s fear was gradually giving way to a perceptible relief at the new possibility of reviewing his data. And thus make his company fully functional again.

Once our proposal was accepted, the disk was physically sent to our nearest laboratory. We agreed on a number of checkpoints during the project, which brought peace of mind to the client and his team. Our experts worked for 3 days on decrypting the files. For sure, this was one of the differentials that the client saw in Digital Recovery, a fast action and a short recovery time.

Happy to know that the decryption was going very well, we quickly scheduled a time for the next day for the homologation of the data. “It’s all here!” That’s what he said when he saw that everything he had lost on the disk had been restored.

The disk was then sent to the customer in the next few hours. Project completed successfully and in a very short time, as promised.

Upon seeing the success of the decryption, the customer did not want to take too long to set off on a new project concerning his two remaining disks that were also attacked.

The result of this journey, after deciding not to negotiate with the hackers, was that all their files were successfully decrypted. This amounts to more than 1.5TB of information crucial to the smooth running of the company.